Tag: <span>Speakers and dogs share why they love having mutual pet insurance</span>

Speakers and dogs share why they love having mutual…

The Intermark Group uses animal sounds for the latest campaign 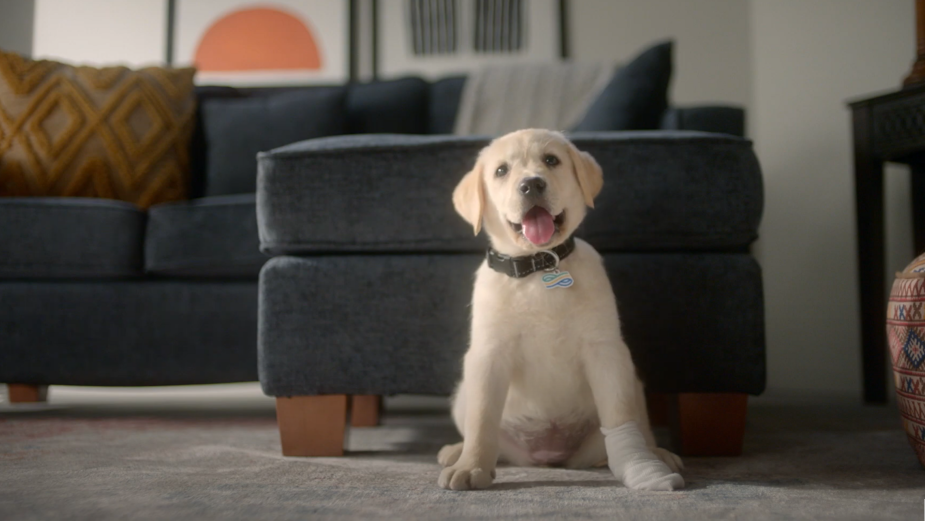 The aired, digital display and social media campaign features testimonials from six speakers and two speakers who have claimed insurance. The campaign includes eight 30-second videos – one in which each pet tells their story – as well as eight :15 and eight :06 videos. The show airs in local markets in eight states and will expand to cable and all 34 states where insurance is available over time. The web ads will run nationwide.

In an anthem ad, Physicians Mutual brand spokesperson Eddie, a three-year-old border collie from Omaha, Nebraska, introduces the seven new characters, who share their own individual testimonials from vet visits and how Physicians Mutual’s pet insurance saved the day. Lucy, the yellow lab puppy, talks about her first “Owie”, eight-year-old Buster shares his passion for devouring squeaky toys, and Butterbean, the hypochondriacal cat, ponders the many injuries and illnesses he might encounter in any given day .