Reddi: Behind the dating app for those ready to start a family

Reddi: Behind the dating app for those ready to…

With over 323 million people now actively using dating apps and social media to find love, it has become a daily part of life.

Although initially stigmatized, online dating has been the radical breakthrough of the 21st century that is constantly evolving. As the scene evolves, apps are becoming more niche with higher chances of becoming The One.

In addition to Bumble, Hinge and Tinder, there is much more to see and experience.

In recent years, the market has welcomed dating apps for dog lovers, astrology enthusiasts, fitness fanatics, and those who prefer the finer things in life.

And now, an innovative new platform is taking the dating world by storm, aimed at those ready to start a family. 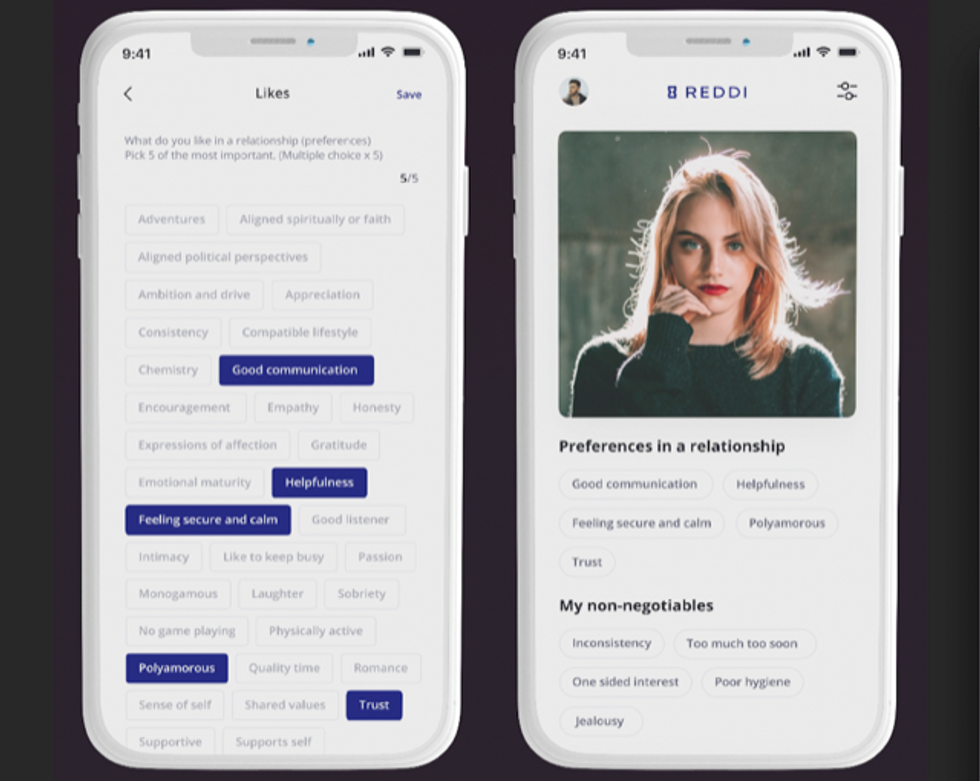 Created by award-winning psychiatrist and performance coach Stacy Thomson, Reddi is a “serious, no-nonsense dating app for real people who want to get away from the casual sex lottery” found on other dating apps.

Stacy, 43, turned to solo IVF to have her son Milo in 2021 after “running out of time to find a partner.” She found generic dating apps far too “casual” for her liking, which prompted her to think of new ways to swap generic models.

A short film about the future of dating was the catalyst for Reddi – hand in hand with research into celibacy syndrome, a concept that describes those who have given up sex, love and dating.

“It scared me,” Stacy shared candidly. “I have nightmares that by 2035 all women will have solo IVF and all men will be walking around with nothing but briefcases, successful and depressed.” 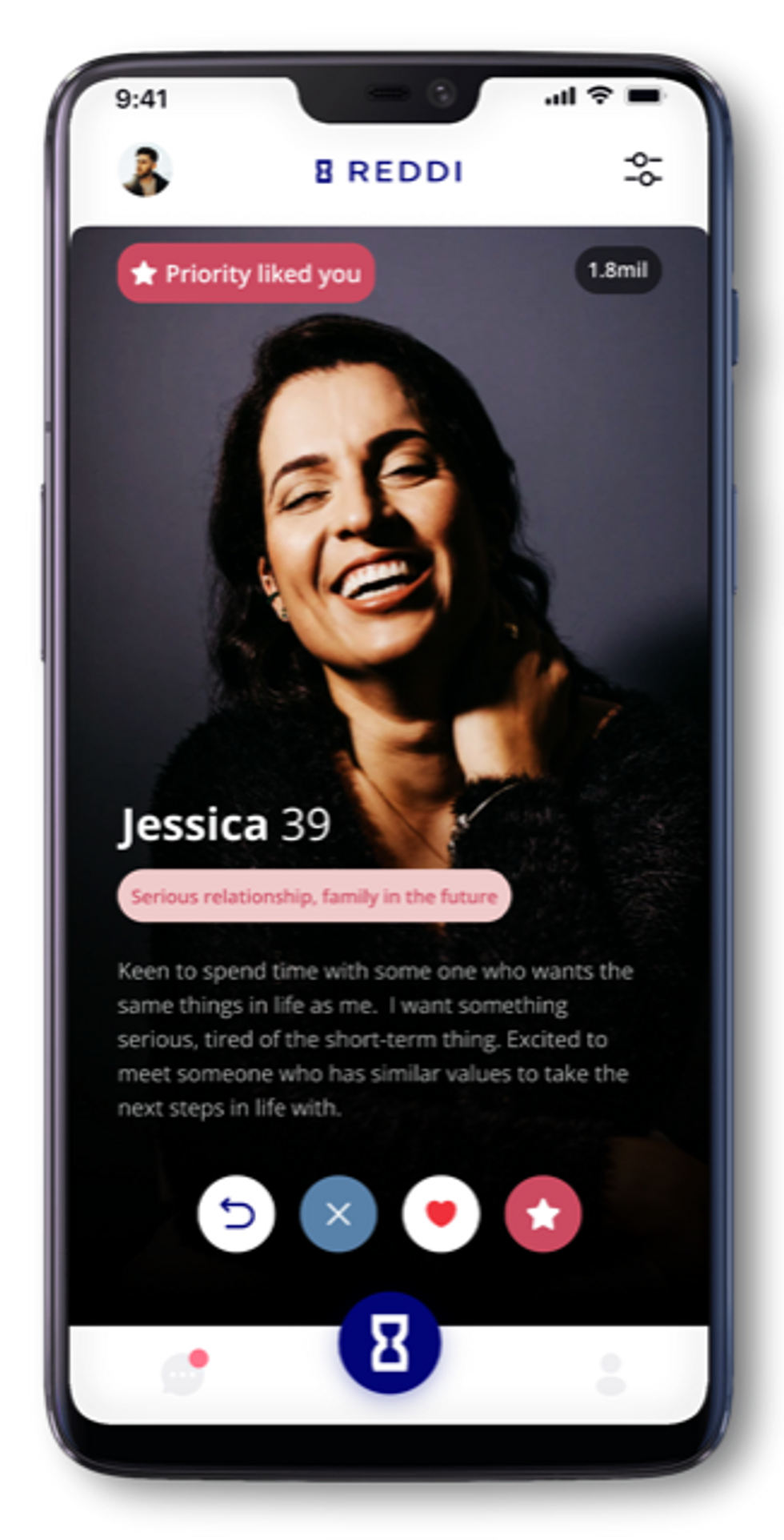 She quickly realized that “many other people like me” felt the same way. “A lot of women are choosing to go it alone, and men are hoping to find The One with hopes of conceiving at a much older age,” Stacy said.

She explained how her online dating experience was “difficult to wade through the men who didn’t have the same goals in life as I did.” She often found that people were “put off” when the concept of children came up in the chat.

Reddi prides itself on not being a “mating app” but “a relationship app”.

The app is the first of its kind to bring members together based on attachment theory, a 1930 study that looked at how people relate to each other and classified them into four main groups: secure, anxious, avoidant, and anxious-avoidant. Not only does this make dating more enjoyable and less of a minefield, but it also helps couples understand each other better.

While Reddi is still in its infancy – having launched in July – there are currently 200 people on the waiting list. The exclusive members-only community has a strict vetting process, meaning the chances of being catfished are close to zero.

The platform is free to try through referrals until 2023, but there are plans to make it subscription-based to “maintain the high quality of its members”.

Applicants must complete a quick application form and submit a social media handle for verification. Those who are unable to do so will not be accepted.

“This isn’t a numbers game for us – rather a safe place to meet people who are all on the same page as you when it comes to children and family – whether it’s starting, reuniting or joining one.” ‘ Stacy explained.

“Once you fill out the application form, you have to wait for approval. Some people may wait only a short time to be accepted, others may wait longer. However, we do have a loyalty program that issues members “Golden Tickets” that allow their friends to “jump onto the waiting list”.

If accepted, the person will have a choice of different membership options, initially starting at £36 for three months.

Thomson is excited about Reddi’s future, but for now has to juggle taking care of Milo and running her business.

“For us, the app is just the tip of the iceberg – we have crazy big dreams to create more products for our members, both digital and in real life, including bringing the concept of platonic co-parenting into the mainstream.”

“We are also soon launching our unique immersive real-life matching experiences – creating intimate and smaller gatherings so that connection can be fostered outside of the often pressured environment of a ‘first date’.

She continued, “These are curated and bring together people with similar interests and values ​​and complementary attachment styles.”

“Who knows, maybe I’ll find someone for me on Reddi,” she joked.

Have a say in our news democracy. Click the upvote icon at the top of the page to move this article through the indy100 ranking.

How to remove a virus…

Co-founder of the “Dating App…

Essential apps, can you please…