THE FLATS — Ole Miss mustered 316 yards and six touchdowns on the ground Saturday afternoon to bowl in a 42-0 college football win over Georgia Tech at Bobby Dodd Stadium.

The Yellow Jackets fell 2-1 in the season with a road trip to central Florida next Saturday while the Rebels went 3-0 undefeated and had a home game against Tulsa scheduled for next Saturday.

Georgia Tech quarterback Jeff Sims completed 18 of 32 passes for 161 yards, but the Yellow Jackets had just 53 net yards on the ground and only went past midfield twice in the game. Tech’s deepest penetration came early in the second period to the 13-yard line, where it lost the ball on downs.

Zach Evans rushed for 134 yards on 18 carries for the Rebels, while Quinshon Judkins had 98 yards in 19 tries and two touchdowns each. Ulysses Bentley IV also scored two goals for Ole Miss on the ground. QB Jaxson Dart flew 207 yards through the air 10-on-16.

The Yellow Jackets leave the city of Atlanta for the first time this season when they travel to Orlando, Fla., next Saturday for a game at UCF that kicks off at either 3:30 p.m. or 4 p.m. with televised coverage on ESPN2 or ESPNU. Kick-off time and TV channels will be announced after the conclusion of Saturday’s games. 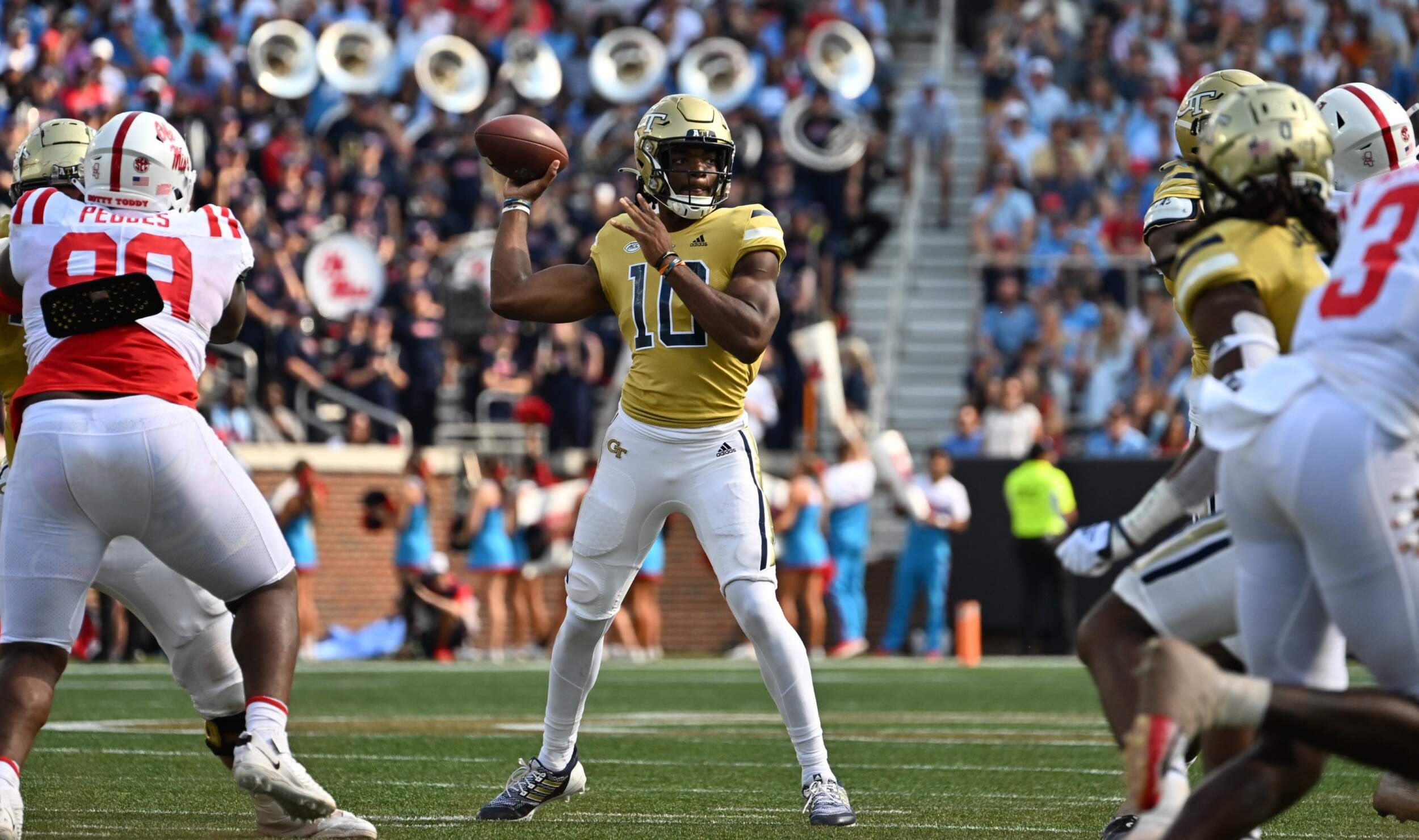 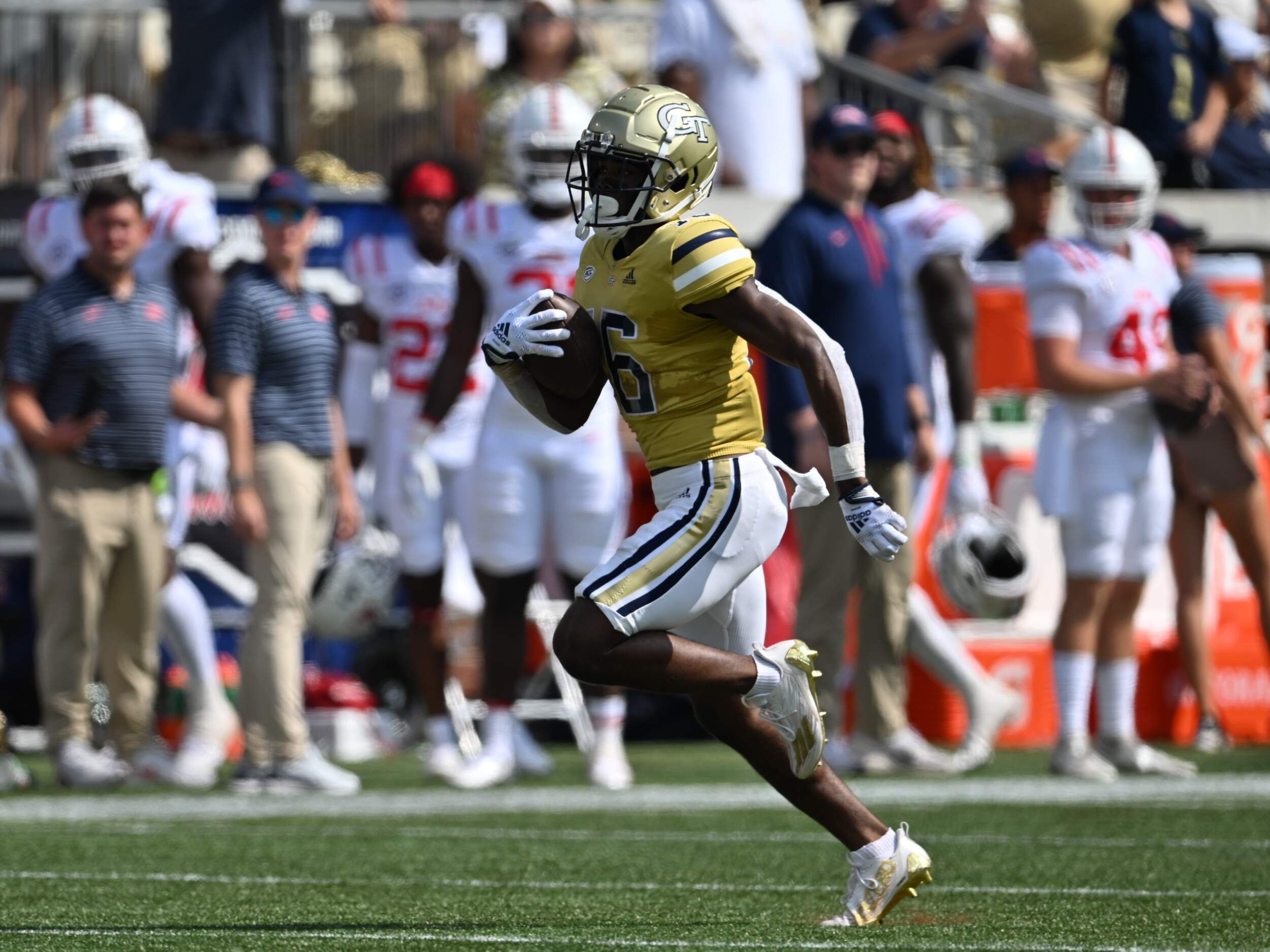 All about social media

Many technical patents for 6G…

How Ed-Tech SMEs are transforming…

Can Apple stay at the…

Product review by The Current