The COVIDSafe app, a health application developed by the Australian government against the novel coronavirus pandemic, is now being decommissioned. 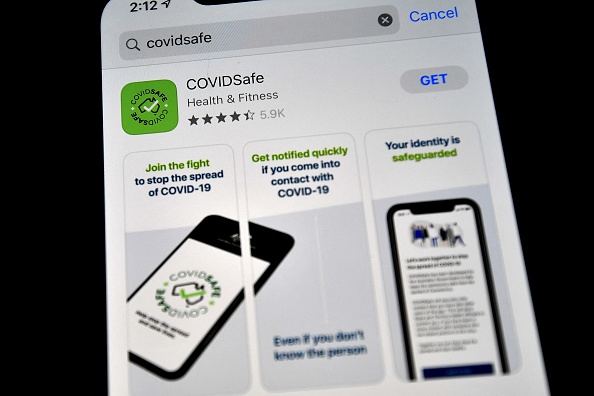 (Photo: Photo by SAEED KHAN/AFP via Getty Images)
A photo illustration shows a new Australian Government COVIDSafe app as seen on an iPhone to be installed in Sydney April 27, 2020.

Launched by the Morrison government back in 2020, this application has been criticized by many users and experts for being plagued with technical flaws.

Although this is the case, Australian officials are still spending money on the app. However, since state governments don’t actually use them, the COVIDSafe application has been seen as an expensive failure.

Decommissioning of the COVIDSafe app

According to The Sydney Morning Herald, the COVIDSafe app received yet another update on Tuesday 9th August. However, this update is not for improvement. 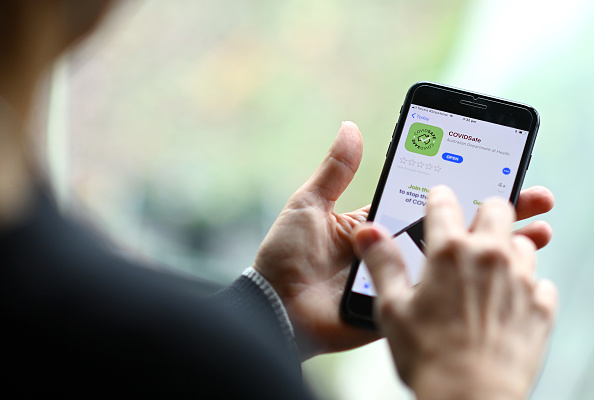 (Photo: Photo by Quinn Rooney/Getty Images)
Pictured in this image is the Australian Government’s coronavirus (COVID-19) tracking app ‘COVIDSafe’ on April 26, 2020 in Melbourne, Australia. The Australian government application establishes a Bluetooth connection between two phones that have the application installed, logs the interaction and helps the government identify potential COVID-19 cases.

Instead, it was released to remove all health app features. Now when users try to access the online tool, they get the message “Please uninstall COVIDSafe”.

“It is clear that this app has failed as a public health measure and therefore we have acted to delete it. This failed app was a colossal waste of more than $21 million in taxpayers’ money,” Health Secretary Mark Butler said.

Butler further shared that although the COVIDSafe app saw more than 7.9 million registrations, fewer than 800 users allowed their data to be sent to the national store.

At the time of going to press, the controversial health app is still being removed. The Australian government is expected to shut down the online tool entirely on August 16, ABC Net AU reports.

When the Australian government launched the COVIDSafe app, they expected around 40% of the country’s residents to register.

This means that around 10 million users are likely to use the health application. However, only 7.9 million decided to try the app.

The majority of these registrations (around 6 million) took place in the first few weeks after the app was launched. This means very few people have been added in the future.

One of the main concerns of users is that they need to open their iPhones for the health tool to work properly. Once their screens are shut down, the app stops working.

You can view this link to learn more about issues with the COVIDSafe application.

Previously, CDC claimed that the U.S. has some issues with the use of COVID-19.

On the other hand, the FDA has approved the COVID-19 vaccine for 6 months to 5 years old.

For more updates on COVID-19 and other health topics, keep your tabs open here at TechTimes.

This article is owned by TechTimes

ⓒ 2022 TECHTIMES.com All rights reserved. Do not reproduce without permission.