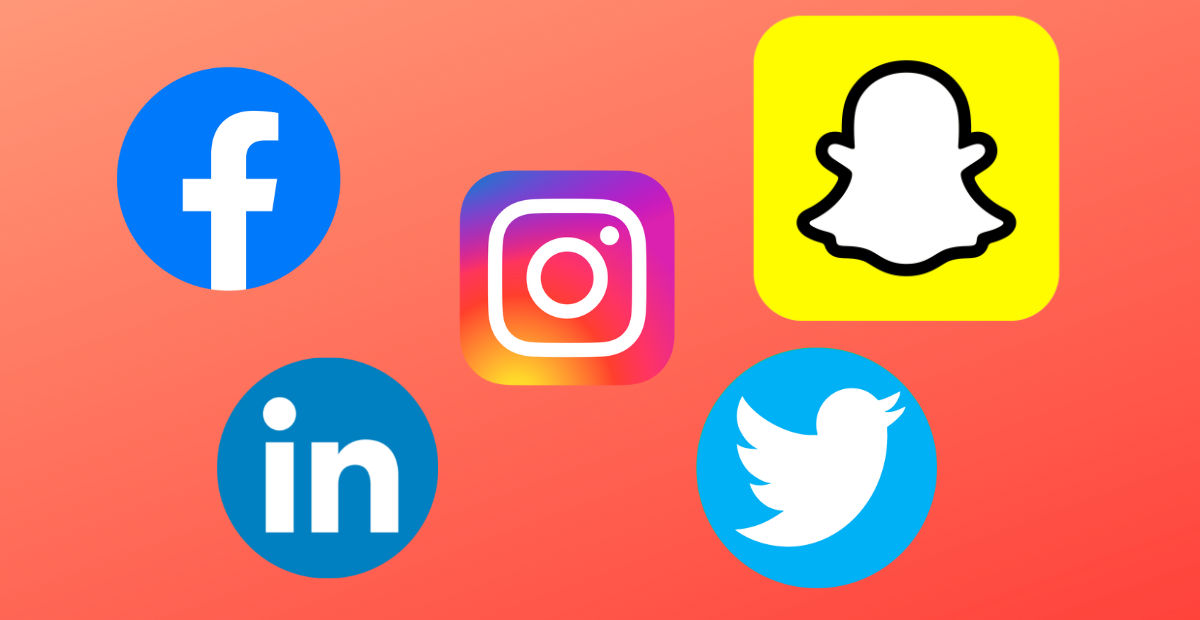 Social media has exploded since the advent of Facebook in 2004. At that time there was only Orkut and MySpace. Then came Facebook, followed by Instagram, LinkedIn, Twitter, Snapchat and more. Each platform has its advantages and disadvantages. Brands jumped on the social media bandwagon pretty quickly. While some brands use Facebook for a lot of inspirational content, for some, Instagram has become their primary social network to connect with their audience. Since every person or brand has a favorite social media channel to communicate, it’s good to know each of them in detail. Read on to learn more about India’s best social media apps. 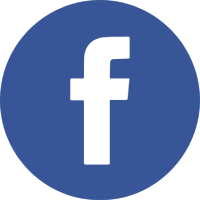 Known today as Meta, Facebook is one of the most used social media apps in the world. Launched in 2004, it started out as a simple social network but morphed into this giant marketing machine. Facebook can be accessed from any device with an active internet connection, such as PCs, tablets and smartphones. You can post text, images and multimedia which are then shared publicly with other users, your “friends” or if you have different privacy settings. Brands use text to tell stories that engage audiences. Today, brands use Facebook to host events, sell products, announce their product line, create an account for their products, and use various other functions. There is no doubt that Facebook has become indispensable for a brand’s success in the digital space. 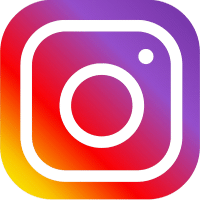 Instagram, also known as Insta, is a photo-sharing platform that has evolved into a multi-tiered communication platform through which brands and people interact with others. Today you can share pictures, stories and movies on Instagram. This social networking site for sharing images and videos was founded by Kevin Systrom and Mike Kreiger in 2010 and later acquired by Facebook aka Meta Platforms. As an Instagram user, you can upload images and short videos, follow others’ feeds, or geotag images with place names. Instagram is widespread, especially among influencers who use the app to make a living. Influencers use thousands of followers to work for brands. Influencers started on Instagram, other apps followed. 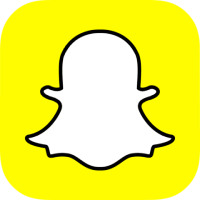 Snapchat is one of the newer social media apps available today. Based in America, Snap Inc developed Snapchat as a messaging app and resource. One of the main features of Snapchat is that photos and messages are only visible for a short time. Snapchat has evolved from focusing on peer-to-peer photo sharing to “stories” for users. It also has a “Discover” feature that allows brands to view short pieces of content supported by ads. Snapchat also uses end-to-end encryption and plans to expand this usage. Snapchat is known for showing a new, mobile-centric direction for social media. Brands use Snapchat to engage with their audience. It is very effective and has cemented its place among the popular social media apps used by today’s digital population. 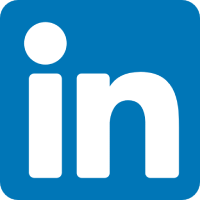 LinkedIn is a professional social networking site and is quite different from other social networking sites in that it doesn’t focus on images and videos and doesn’t have a “story” feature. This American trade and career oriented service is available on website and mobile app forms. Launched in May 2003, this app is primarily used for employee networking and job development. Job seekers can upload their CVs and employers can post job offers. Microsoft bought LinkedIn in December 2016. 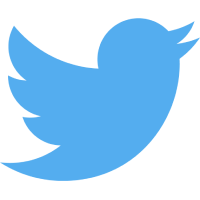 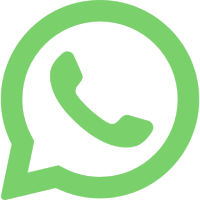 Since the introduction of smartphones, WhatsApp has become very popular among Indians. Millions of Indians use this messaging platform to keep in touch with their loved ones, spread jokes, get the latest news and more. Another advantage of WhatsApp is that all conversations are encrypted, which means you have complete privacy no matter where and when you use this app. In addition, WhatsApp Messenger is available internationally and supports cross-country communication. Most recently, WhatsApp also introduced WhatsApp Payments, which allows customers to send money to each other. 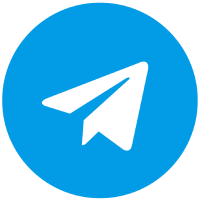 Telegram refers to a global, multi-platform, cloud-based instant messaging app. You get encrypted chats, video calls, file sharing, and other features. Telegram appeared as an alternative to WhatsApp when the latter faced privacy issues. Starting with organizations, Telegram soon became very popular among individual users. Aside from text and voice messages, voice and video calls, users can share unlimited images, documents, locations, audio files and stickers. Since its launch, Telegram has increased the number of users on its platform. 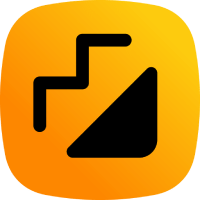 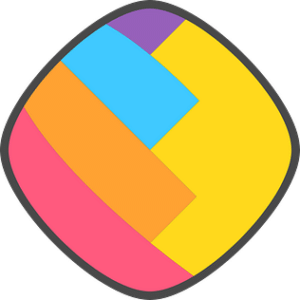 ShareChat is the leading Indian social media platform that allows users to share their opinions, document their life and make new friends in their native language. With a mission to lead India’s internet revolution, ShareChat is changing how the next billion users will interact on the internet.

So these were the best social media apps you could use. Choose your preferences and use these platforms to make the most of your online presence.

How to make a video…

A sweeping, mopping and self-emptying…

How to set up Telegram…

The best apps for finding…

How to Pin someone on…

Why I believe BeReal is…